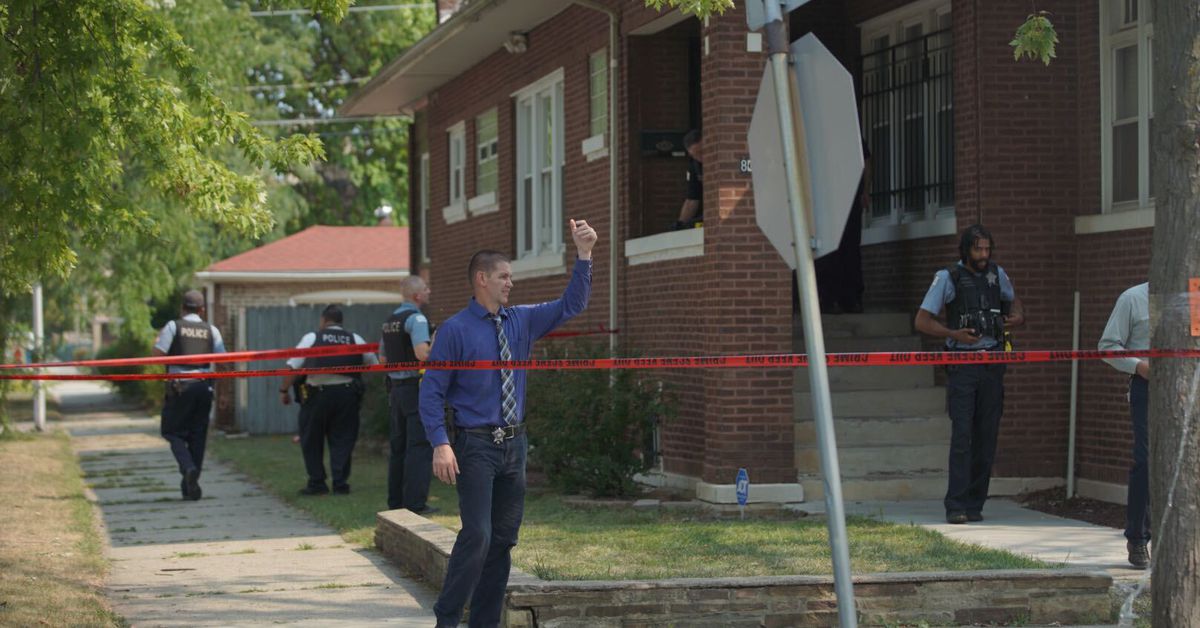 Police investigate Saturday after a boy was killed in the South Chicago neighborhood. | Pat Nabong/Sun-Times

A witness found the boy unresponsive with a gunshot wound to the head about 10:30 a.m. in the 8000 block of South Bennett Avenue. A woman was arrested after a 12-year-old boy was found fatally shot Saturday morning in the South Chicago neighborhood, police said.