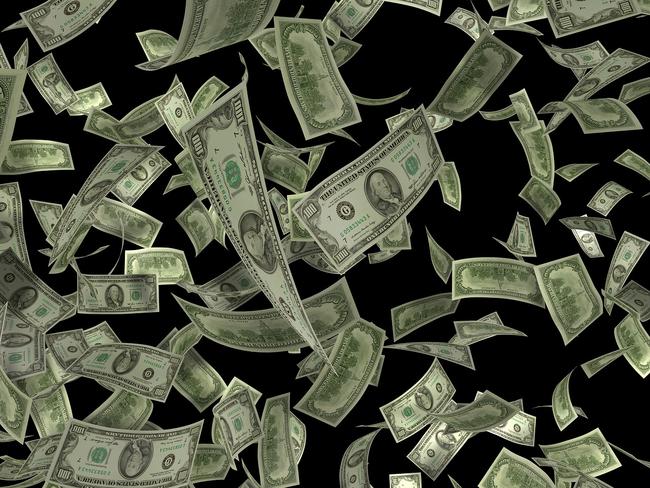 Authored by Michael Snyder via The Economic Collapse blog,

“When the people find that they can vote themselves money that will herald the end of the republic.”

That is a direct quote from Benjamin Franklin, and it has turned out to be quite prophetic.

Today, most of our politicians are socialists whether they accept that label or not, and the...