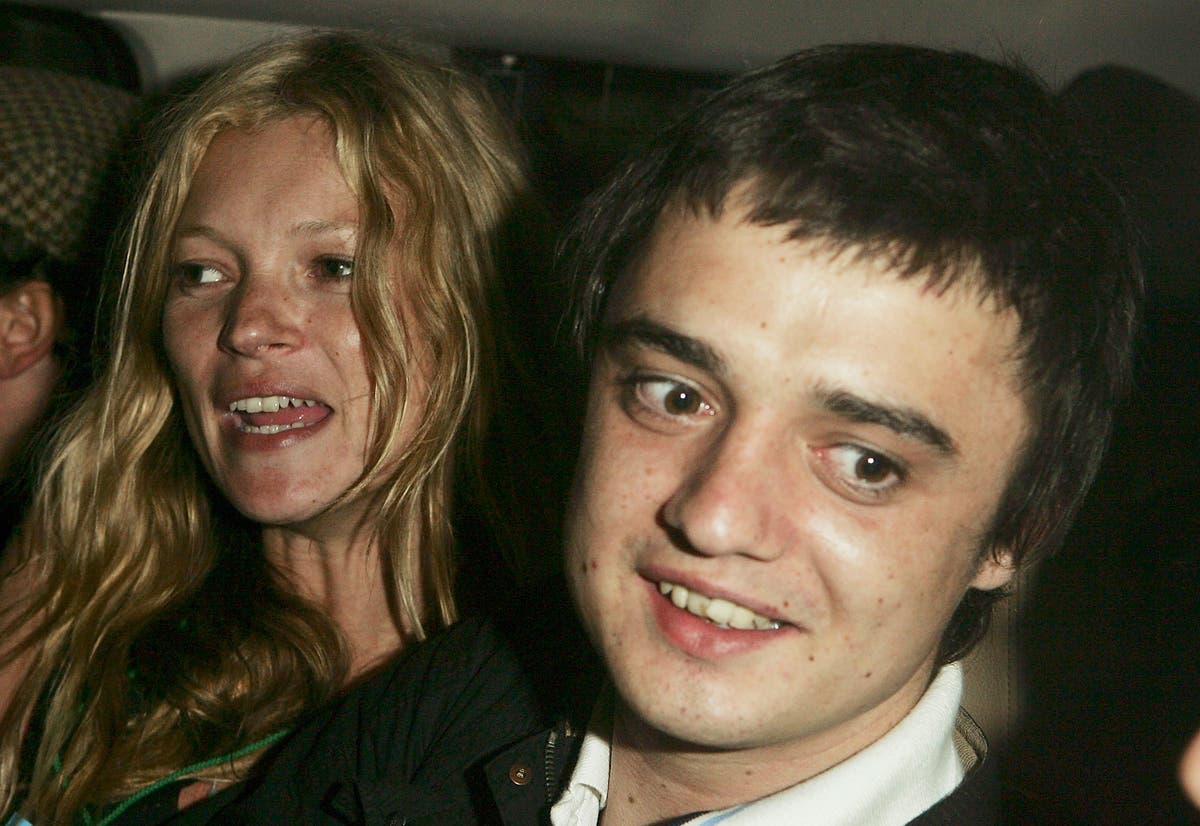 ‘It was always the same, for all those years: highs and then crushing, violent lows,’ recalls musician