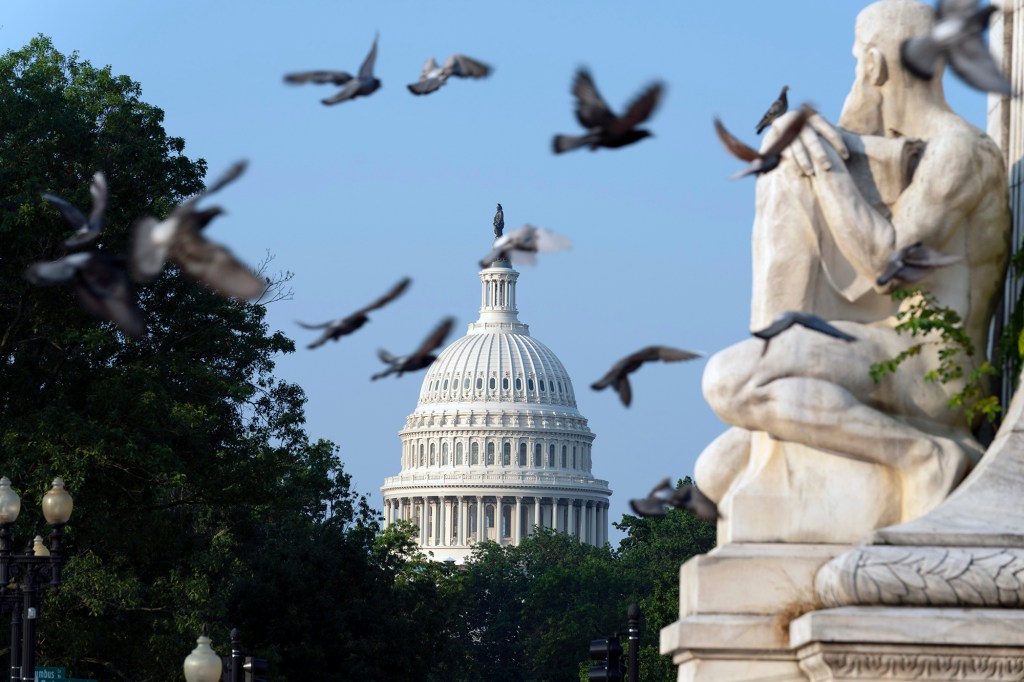 The House passed a short-term government funding bill that includes a debt limit increase along party lines on Tuesday, which will then move onto the Senate.