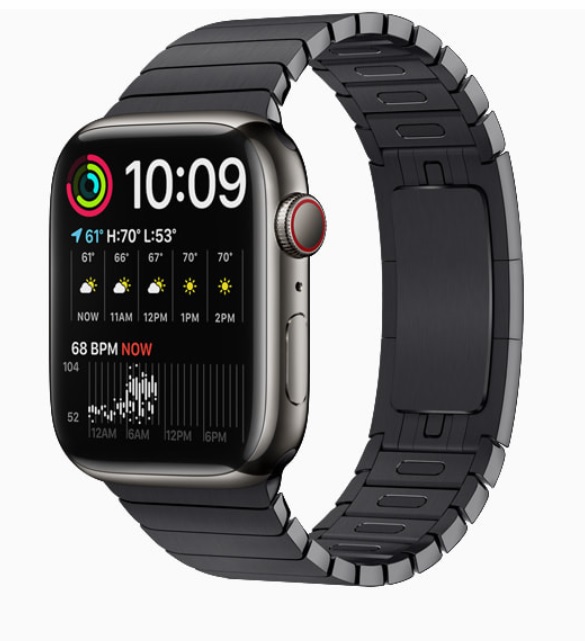 Apple App Store is currently down at the moment. Here are further details about the upcoming Apple Watch Series 7 pre-orders.