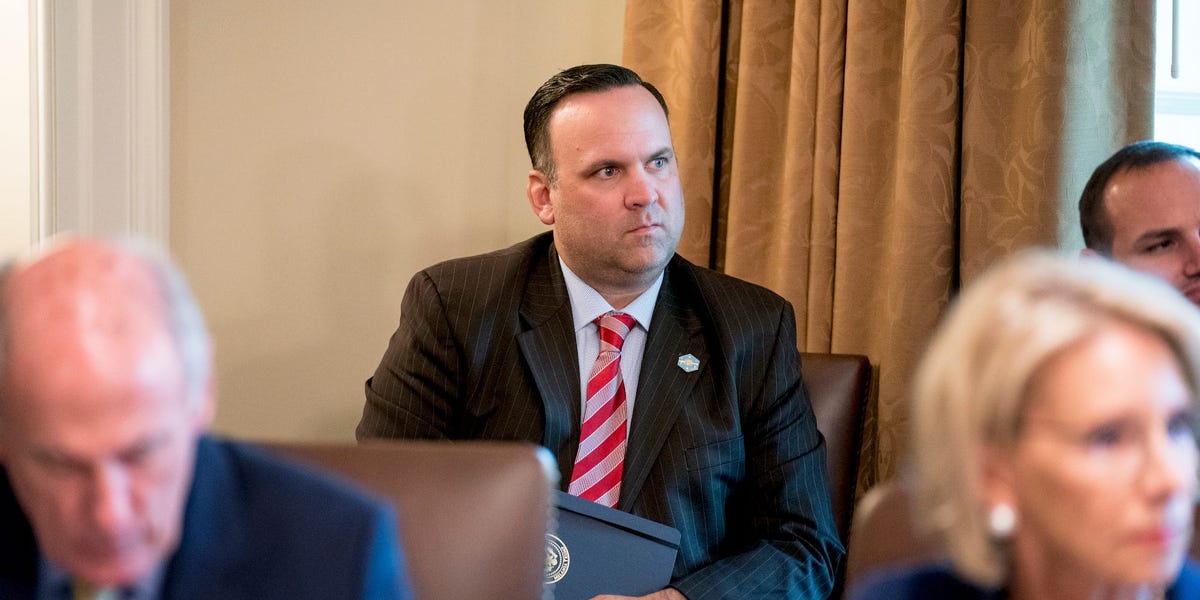 The House select committee investigating the January 6 riot issued a subpoena for Dan Scavino on September 23 but he hasn't been served.