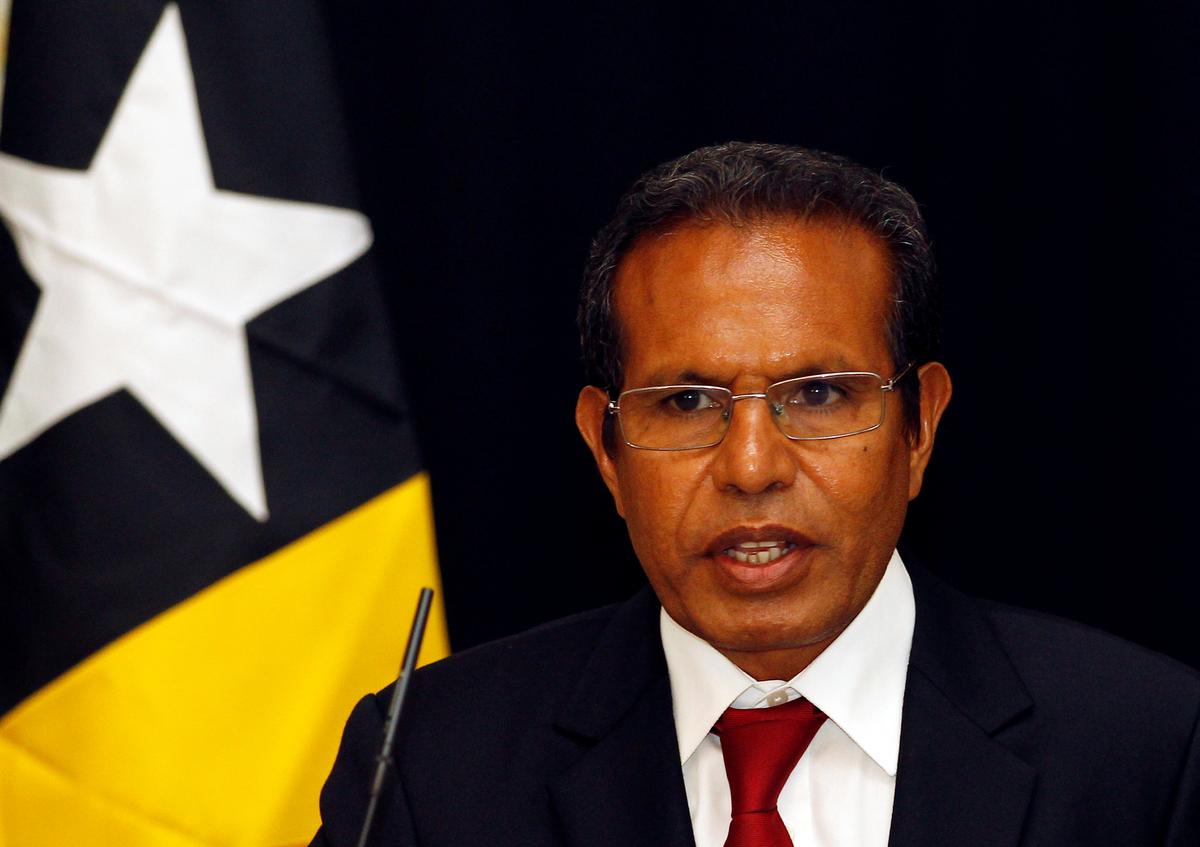 The prime minister of East Timor has sent a letter of resignation to the president, he said on Tuesday, as the tiny Southeast Asian nation faces new political instability after the collapse of a coalition supporting him in parliament.