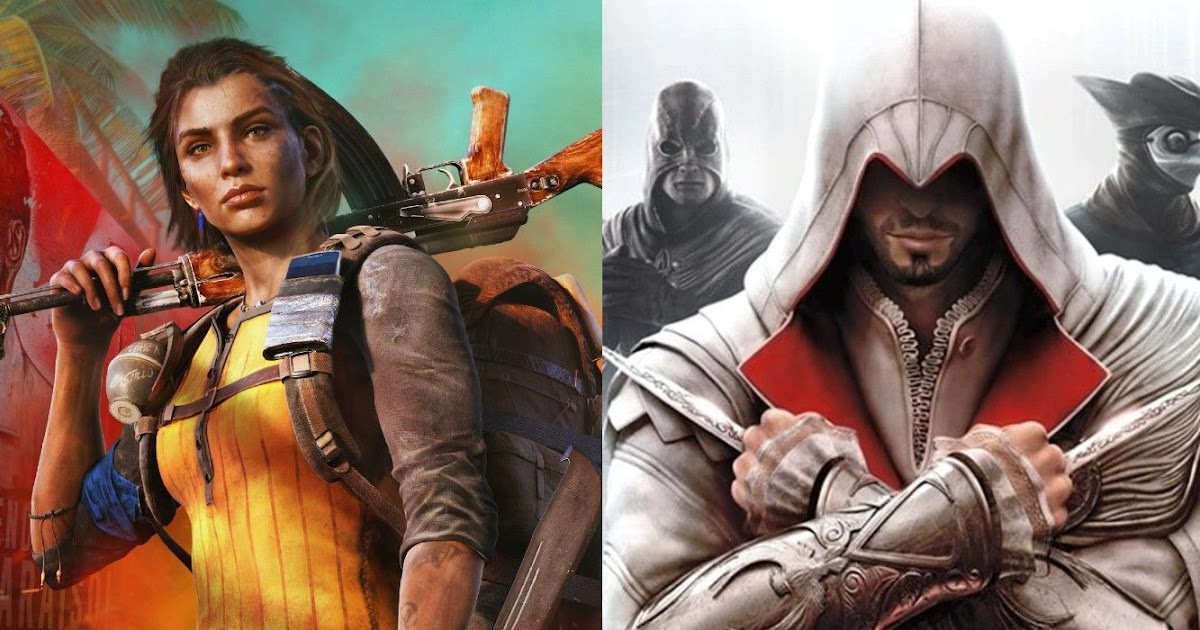 Ubisoft's Far Cry 6 includes a number of fun Easter eggs hidden throughout the game, with some hinting at a connection to the Assassin's Creed universe. This entry in the Far Cry series places players in the role of Dani Rojas, a Guerilla fighter working with rebel forces to oust the oppressive dictator Anton Castillo. It's a setup highly similar to previous Far Cry games, and fans' enjoyment may vary if they were expecting a revolutionary change for the series. Those looking for another Far...