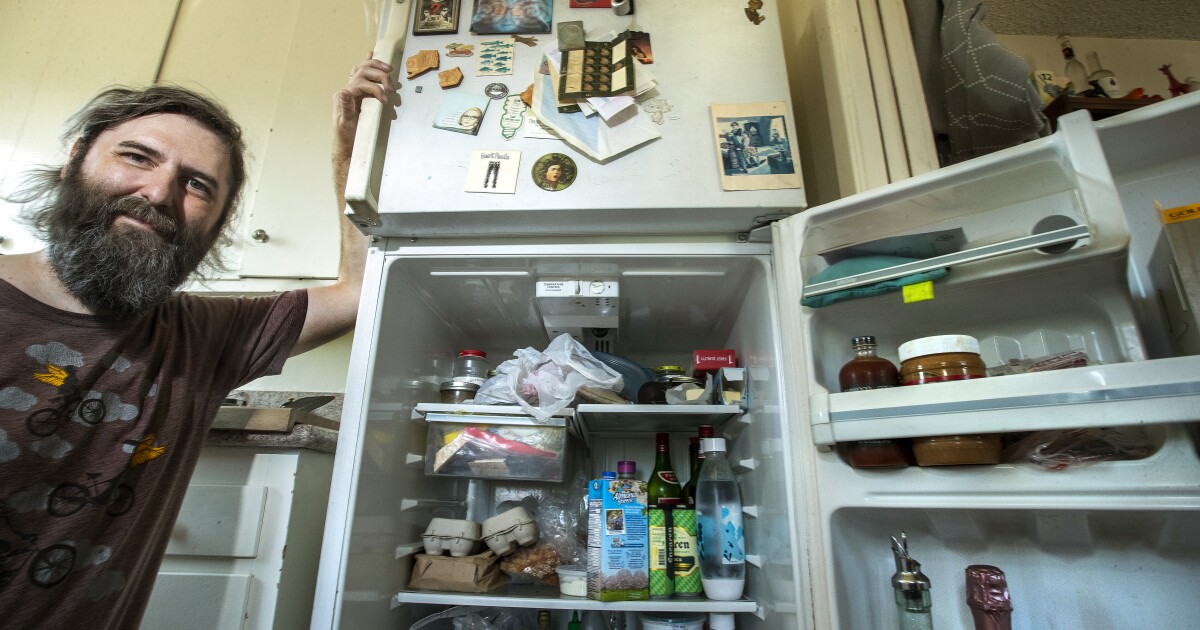 Most rental units in the United States come with refrigerators. Not in Southern California. We dive into the why.