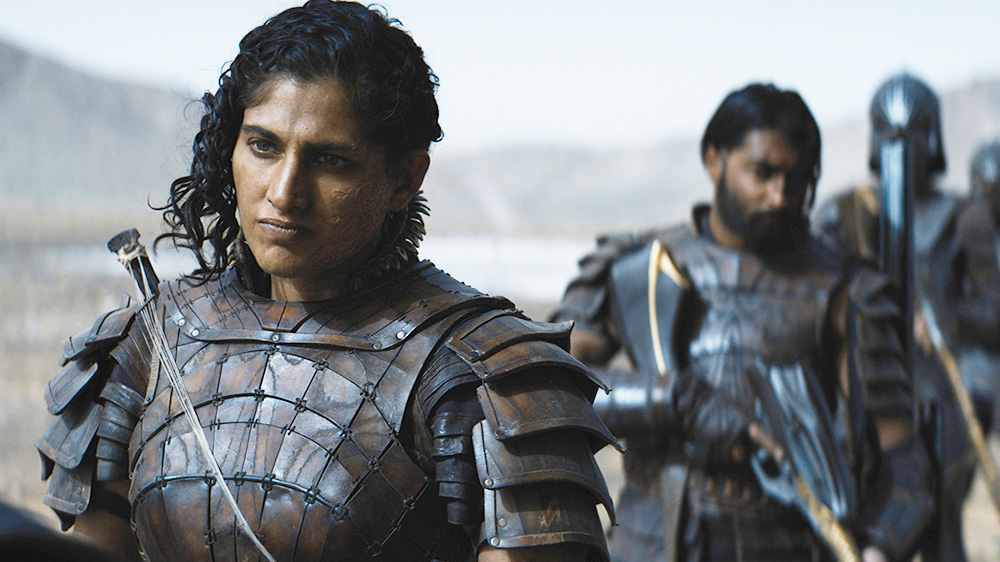 Phara made a grand entrance in the third episode of ‘Foundation.’ HL spoke EXCLUSIVELY with Kubbra Sait about her fierce character her and what Phara really wants.