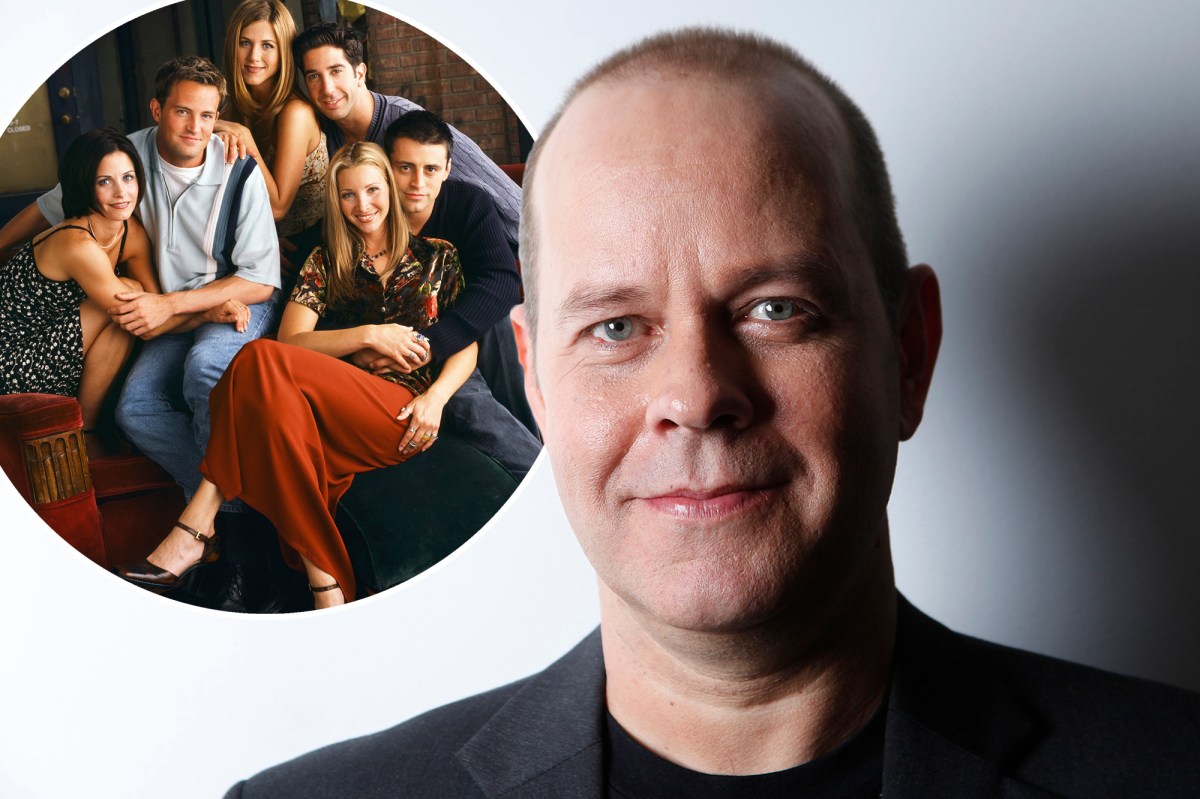 Stars from the cast of “Friends” took to social media to honor James Michael Tyler, who died over the weekend after a battle with prostate cancer.