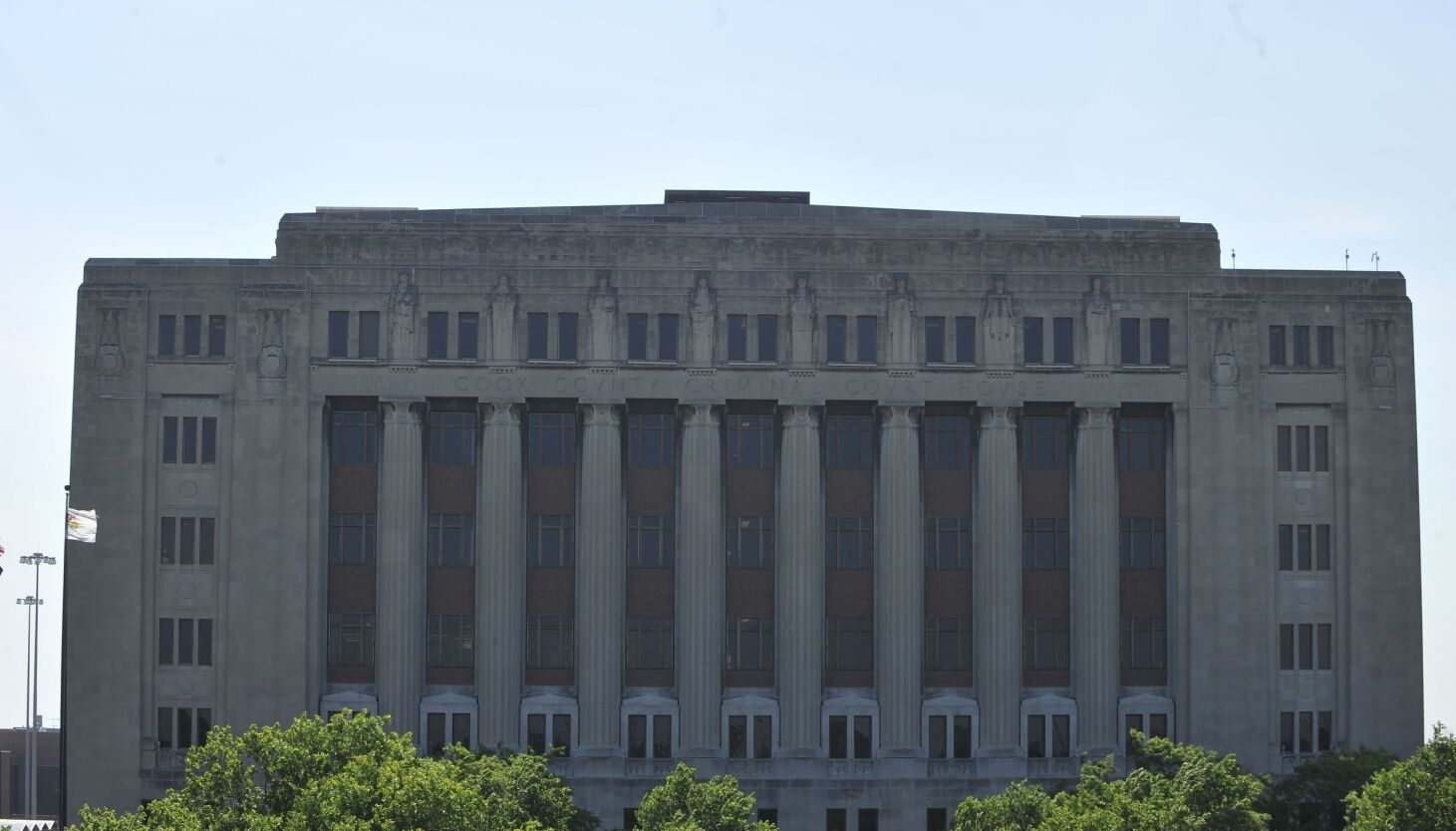 Can we agree judges and prosecutors should not throw witnesses into jail for failing to appear at pre-trial “prep sessions?”

As Andy Grimm reported in Friday’s Chicago Sun-Times, a federal lawsuit alleges witnesses have been routinely jailed for not responding to prep sessions, which give prosecutors a chance to talk about testimony with a witness before a trial starts.