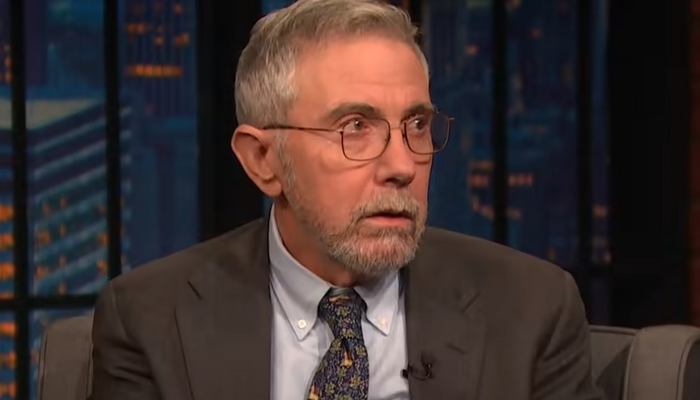 Krugman headlined his latest op-ed “It’s Morning in Joe Biden’s America” in a nonsensical twist of the late former President Ronald Reagan’s 1984 campaign ad. Krugman haphazardly celebrated the 850,000 jobs increase in June and attacked former President Donald Trump: “Oh, and so much for Donald Trump’s warnings that there would be a ‘Biden depression’ if he...