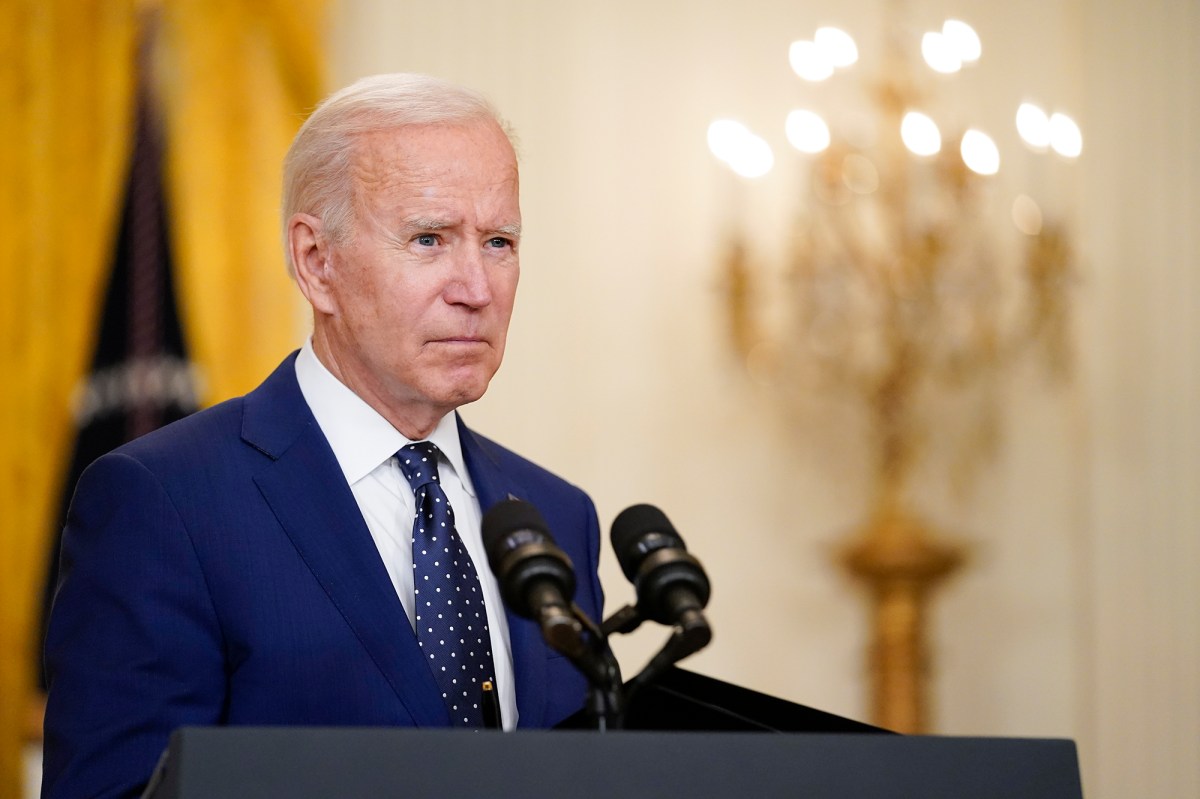 As Joe Biden nears the end of his first 100 days, we can attest to the truth of Yogi Berra’s dictum that “you can learn a lot by watching.”  Americans have watched and learned that No. 46 set out to be the polar opposite of No. 45, and is succeeding wildly. From border enforcement to