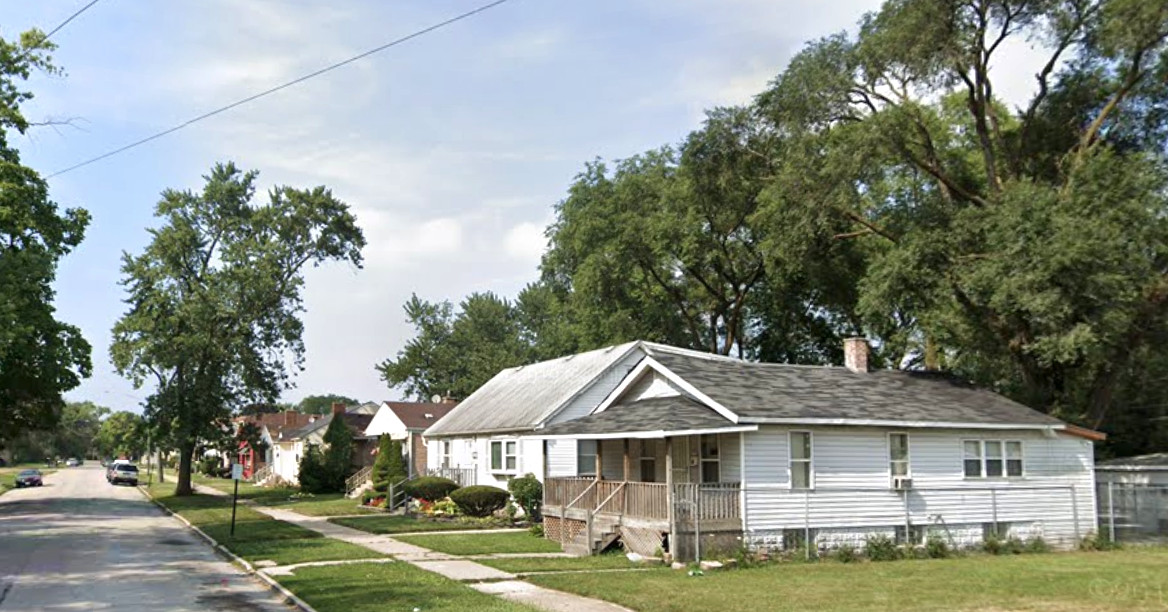 Charges have been filed in a fatal shooting from March 17, 2020, in the 14600 block of Jefferson Street in Harvey. | Google Maps

It was unclear if they were wrestling with the gun when it discharged, police said, although there were several witnesses. A 22-year-old Harvey man has been charged with fatally shooting his brother Tuesday during an argument in the south suburb, police say.