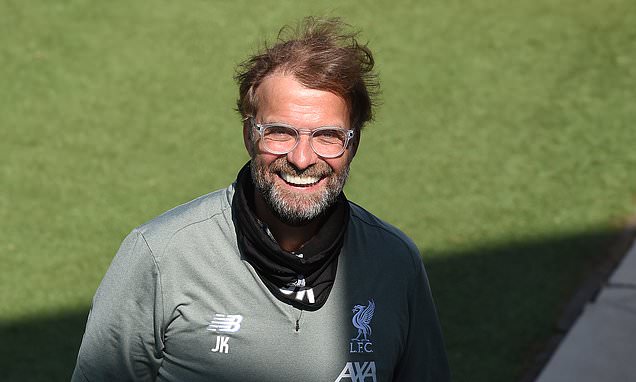 The Premier League leaders returned to work on Wednesday, training in groups of five in anticipation of football potentially returning next month amid the Covid-19 crisis.