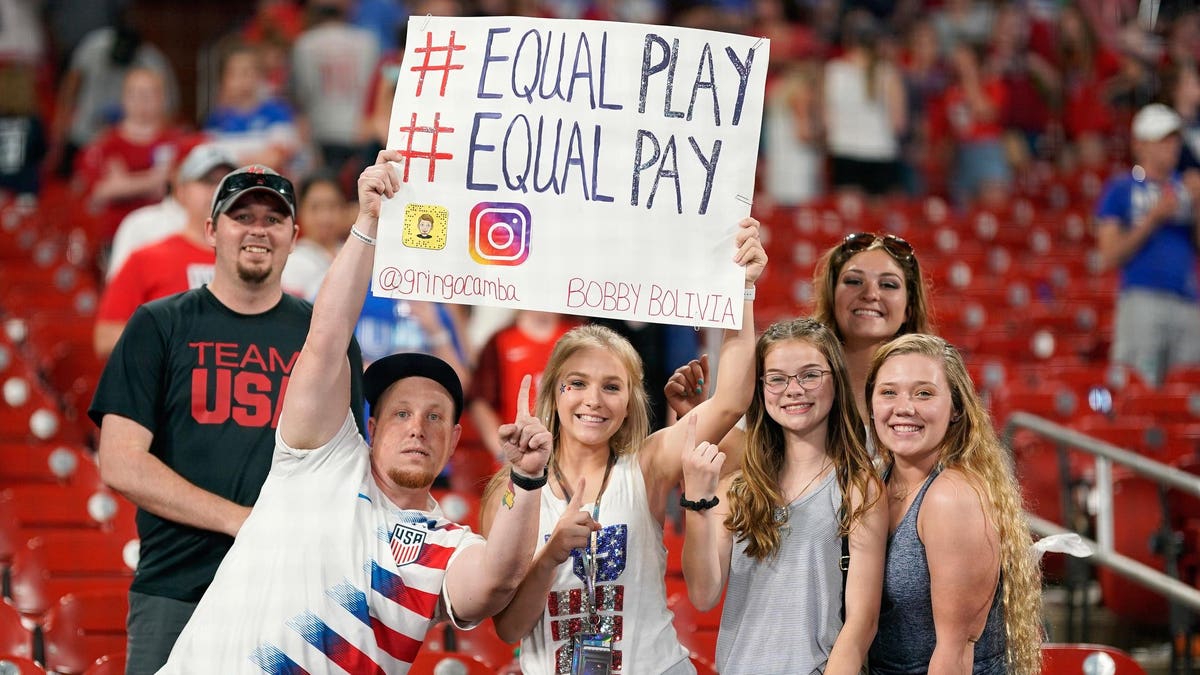 U.S. Soccer offered the country's men's and women's soccer teams identical contracts, but Alex Morgan believes the offer is an inadequate step in reaching the USWNT's ultimate goal of equal pay if it means a reduction in the players' earnings.