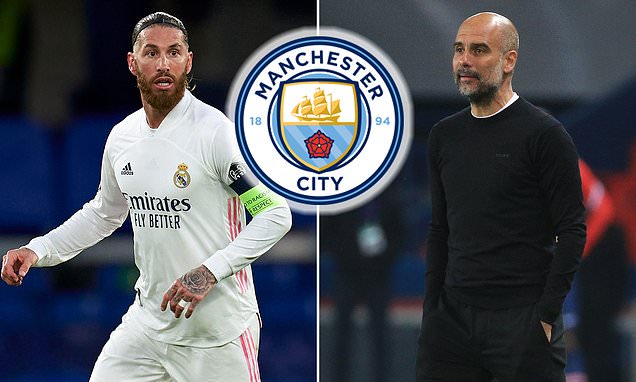 Manchester City are considering a move for the 35-year-old Real Madrid captain on a two-year contract should he not extend his deal in the Spanish capital, according to reports.