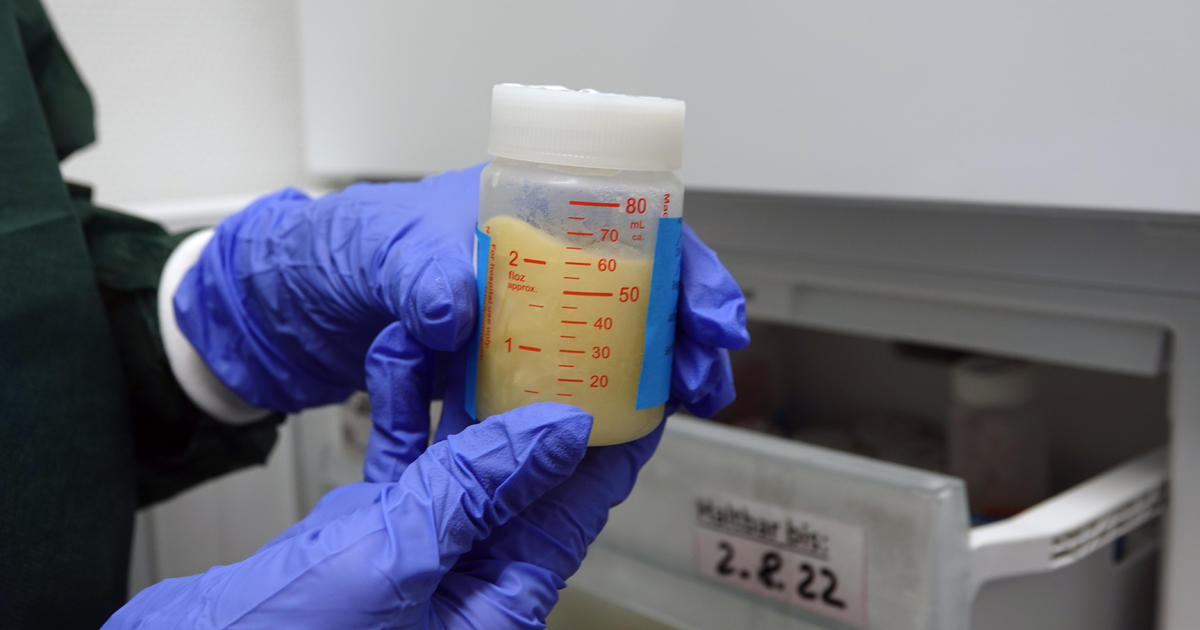 It is the first in the state to launch a human pasteurized milk donor program in an effort to combat the nationwide baby formula shortage.