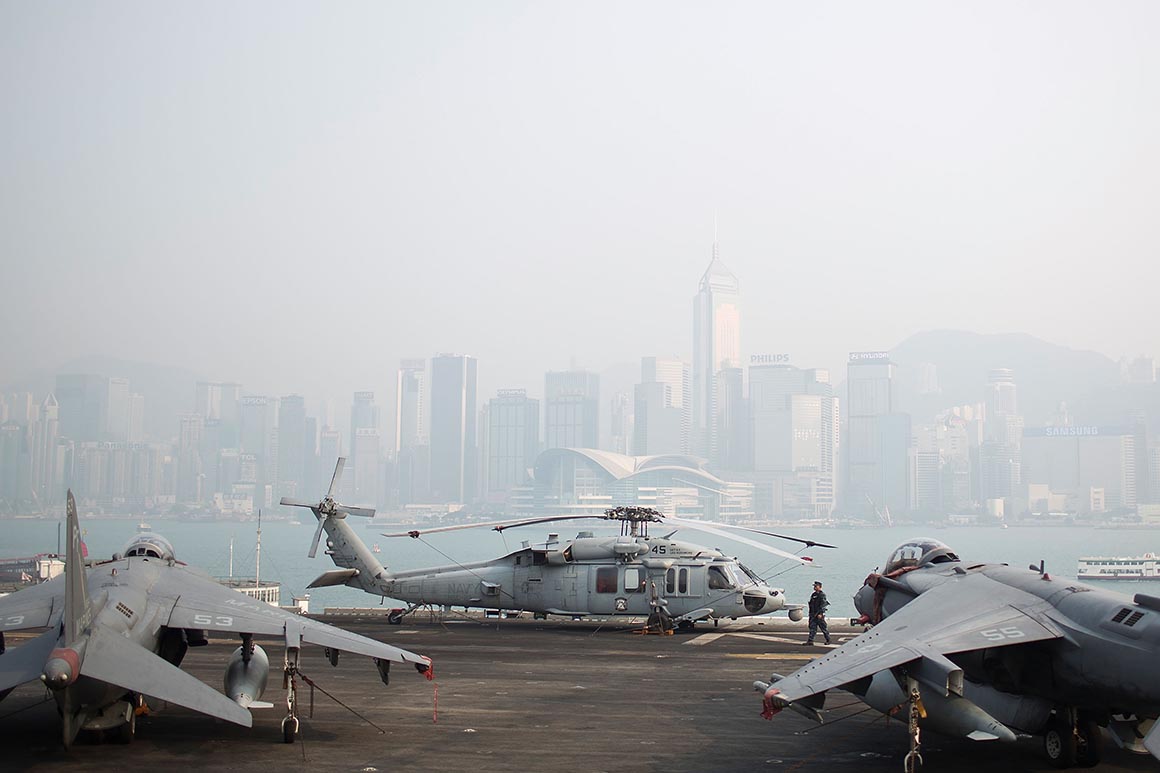 The budget proposal is expected to include more rhetoric about the administration’s “great power” rivalries. But those ambitions carry a big price tag.