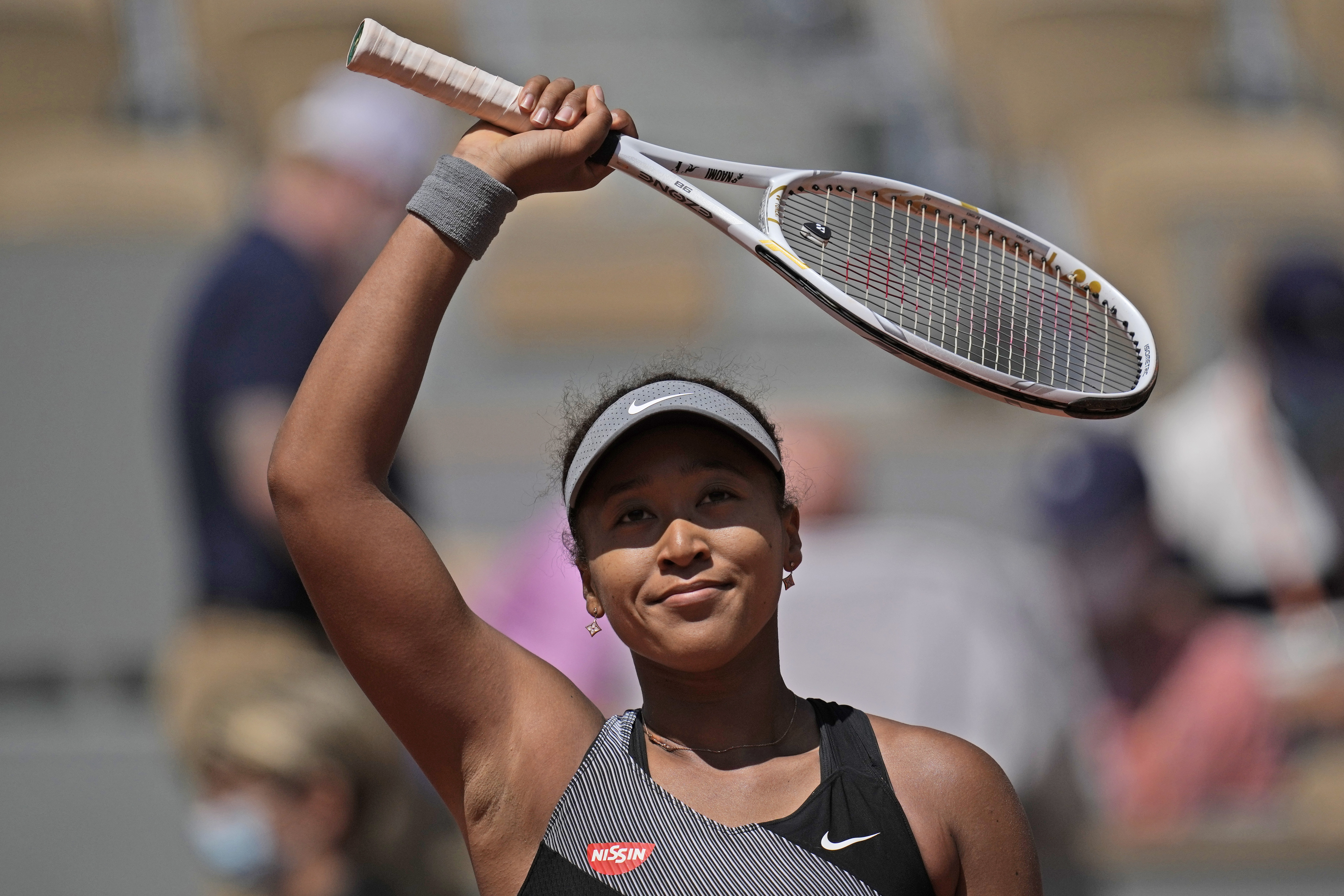 Naomi Osaka received support from a wide variety of sources over the past few weeks after pulling out of the French Open due to mental healthy issues, as she