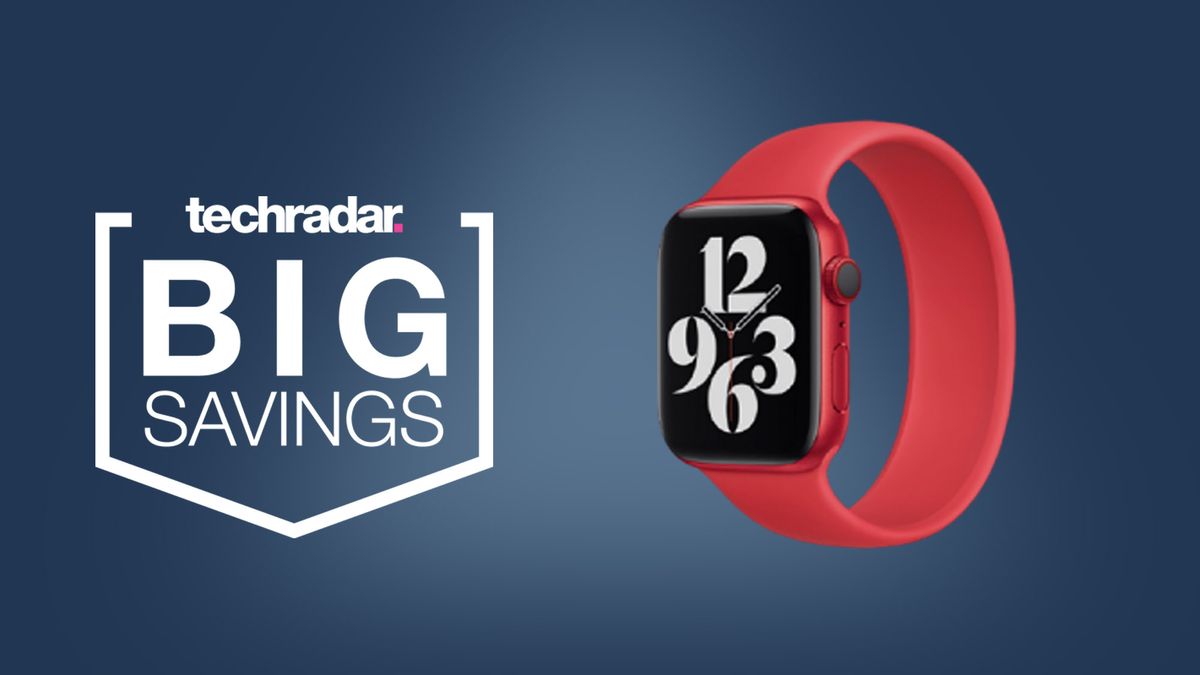 You can get the Apple Watch 6 on sale just ahead of Prime Day, thanks to this massive $70 price cut at Amazon.