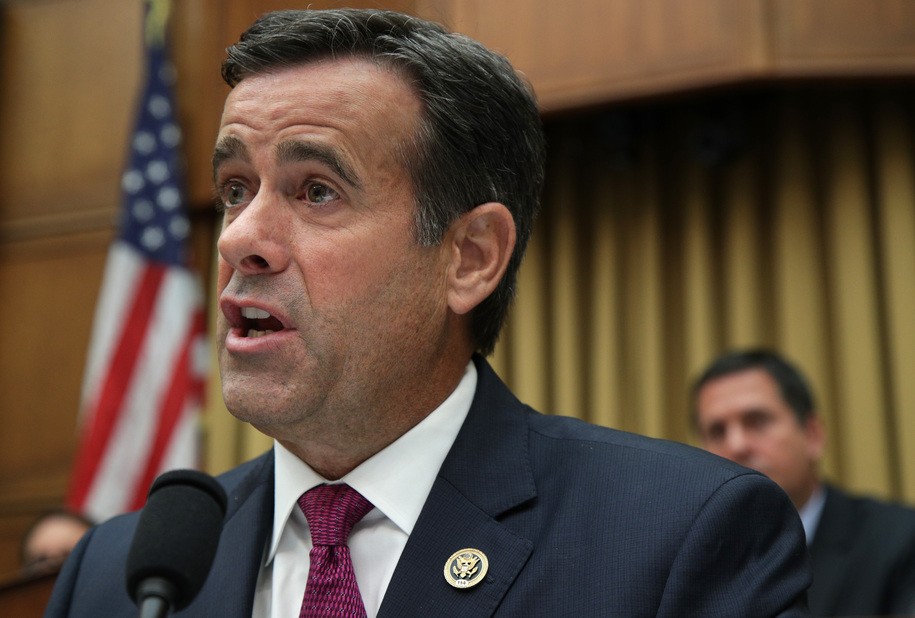 Numerous news agencies have now confirmed the story broken by The New York Times on Friday: The Russian government secretly issued bounties on U.S. troops in Afghanistan, offering cash to militants in exchange for the killing of American soldiers. The Russian intelligence unit in question is believed to be the same one behind the poisoning of ex-spy Sergei Skripal, in 2018.

The Trump administration's response to this now-undeniable news is coalescing around a bizarre argument: Despite the...