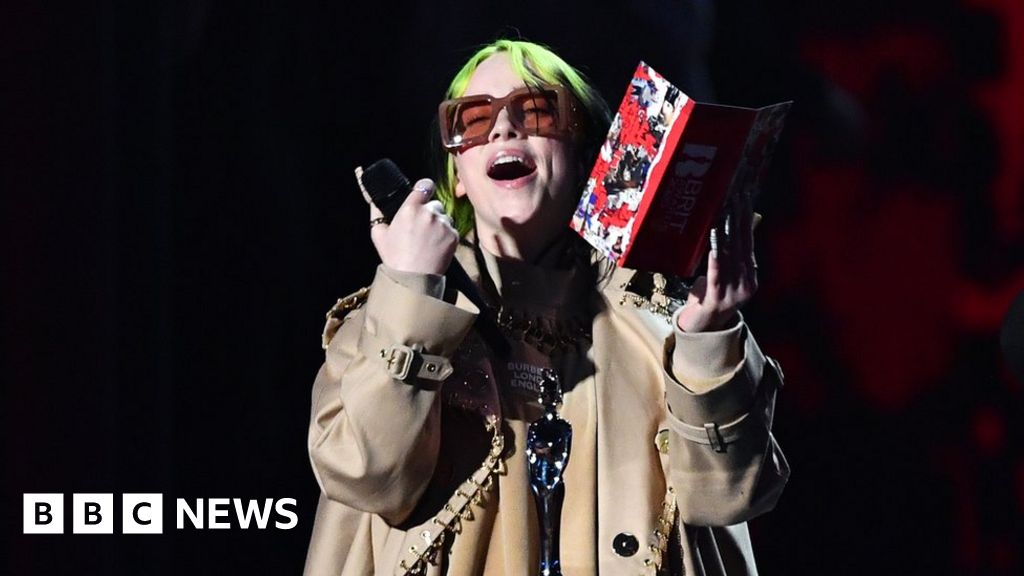 Some of pop's biggest stars were spurned in favour of bold new voices.