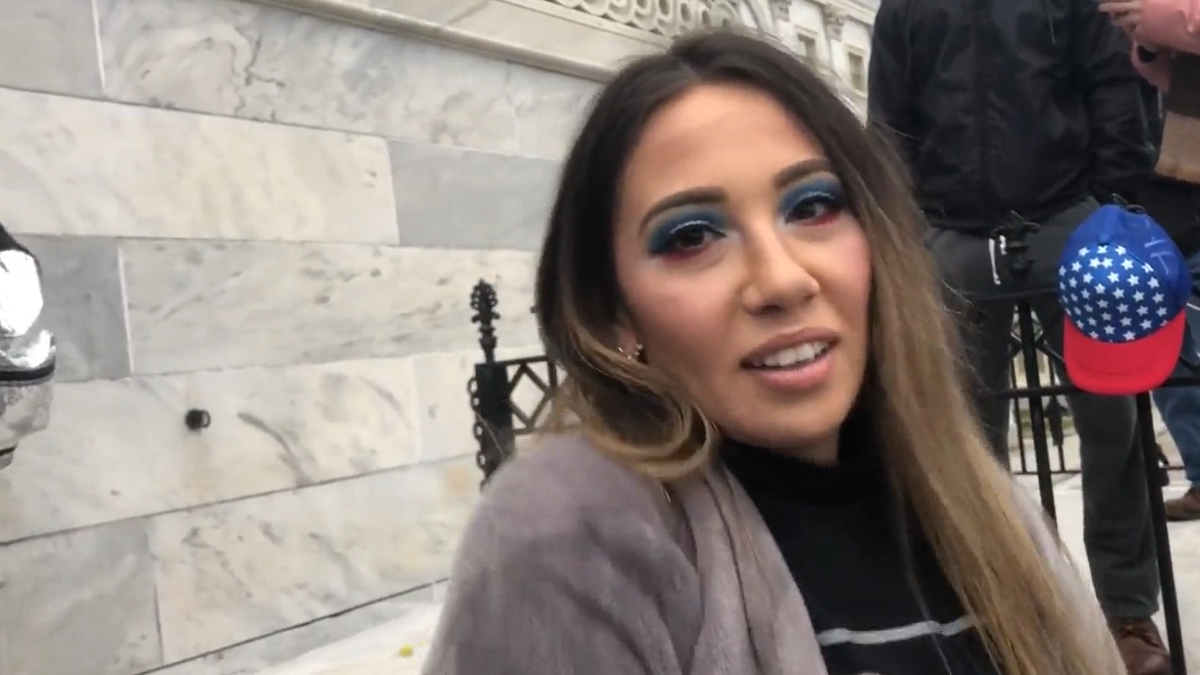 ‘I’ll be fine. I’m not on Twitter and I doubt anyone would recognize me,’ the accused said before she was allegedly recognized