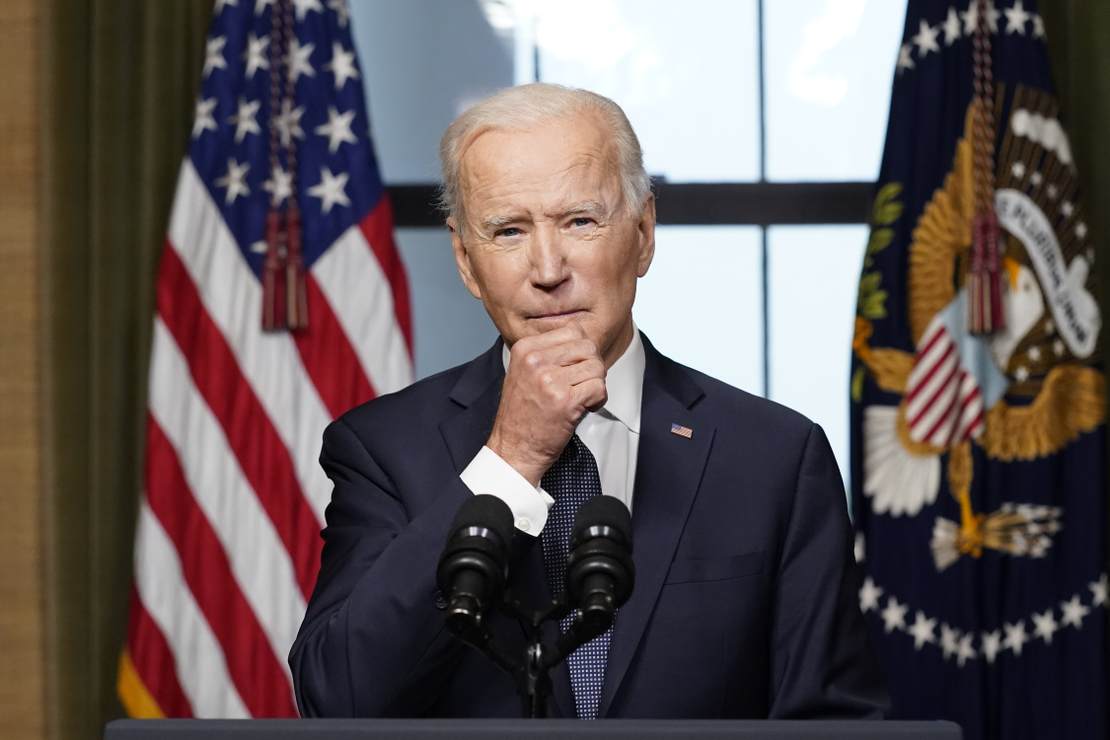 Joe Biden is hardly the sharpest tool in the shed. Most people would say he’s a few fries short of a Happy Meal. But I have no doubt that he’s been aware of the fact that the situation at